The top and center of all Japanese Shinto shrines 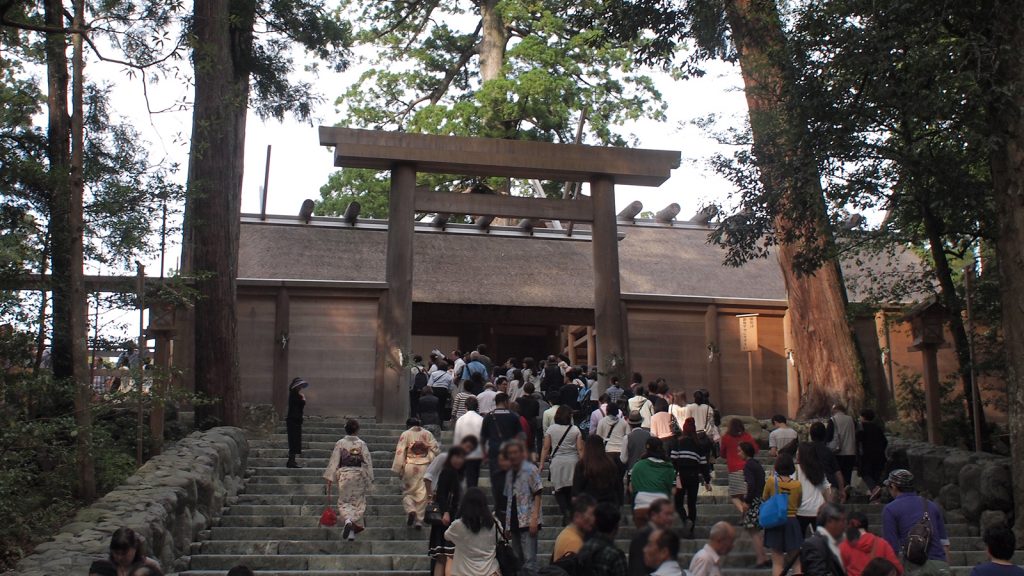 Ise Jingu Naiku is the central shrine of all Japanese Shinto shrines. Enshrines Amaterasu-Omikami, the first place deity of all deities in Shinto. This shrine's history started about 2,000 years ago. The shrines are rebuild every 20 years, that ceremony is called "Shiki nen sen gu". Visiting Ise Jingu was very popular in Edo era, it was called "Oise Mairi", still Oise Mairi is popular in 21st century. The atmosphere of the site of shrine is different from other shrines, many associated shrine are there around Ise city. I strongly recommend to visit associated shrine as well.

According to the myth, about 2,000 years ago, Emperor Sujin, decided to establish a dedicated shrine for Amaterasu-Omikami, before then Amaterasu-Omikami was enshrined in a palace of emperor, however Emperor Sujin was afraid being with the respected deity, therefore he ordered to find the appropriate place for the enshrinement to his daughter princess. 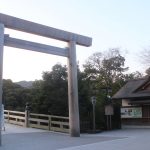 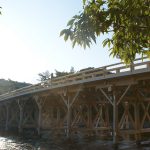 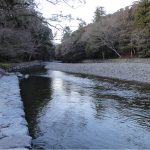 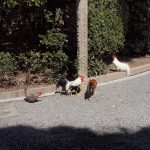 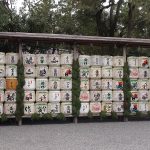 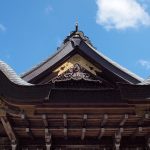 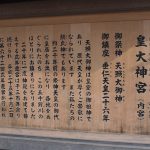 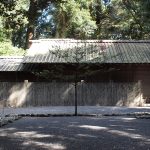 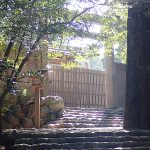 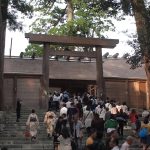