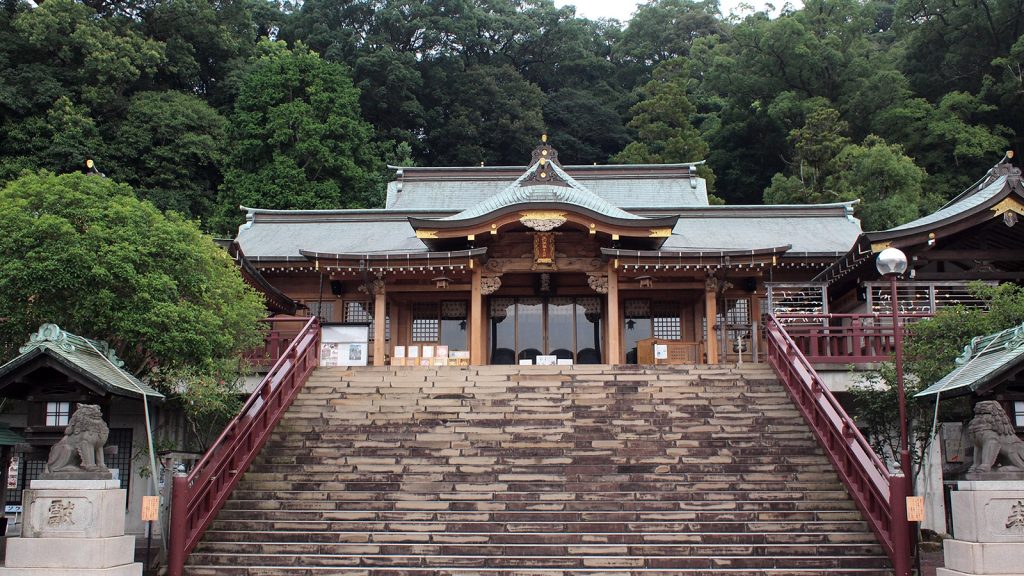 In fact, I am a native of Nagasaki Prefecture, however I have been to Nagasaki city for just few times, because I'm from northern part of the prefecture. I used to watch the "Nagasaki Kunchi" festival on the local TV station, and wanted to visit the shrine someday. The festival is unique and different from usual Shinto festival for example Ja-odori (Dragon dance) or A whale blows, these things are effected by Chinese traditional culture. Nagasaki has its international history such as having China town or early adoption Christianity in Japan. In addition, Japan's first "English Fortune" this Suwa Shrine also began.

Originally the three shrines were enchrined, these are the origin of Suwa Shrine, Morisaki Shrine, Sumiyoshi Shrine, which were destroyed during the Christian domination. After that the founder priest Aoki Katakiyo rebuilt the shrine as a tutelary deity of Nagasaki. In Keian 1 (1648AD), Shuinchi (shrine's territory authorized by the Edo shogunate) was donated by the Tokugawa shogunate and the shrine moved in Keian 4(1651AD).

Izanagi no kami
Izanami no kami 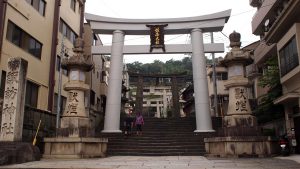 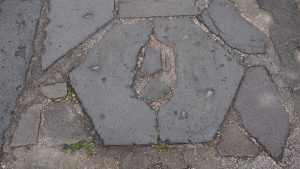 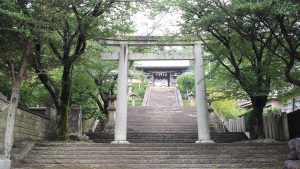 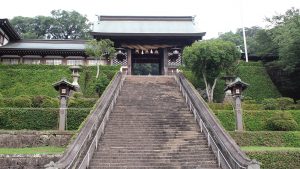 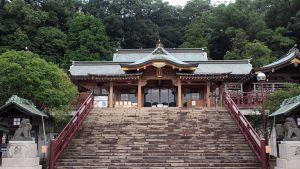 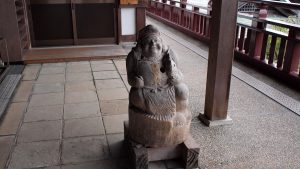 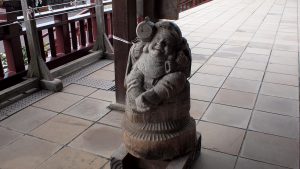 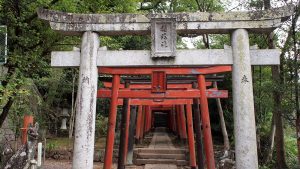 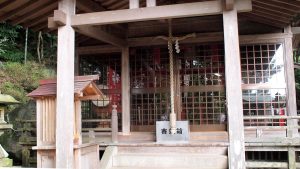 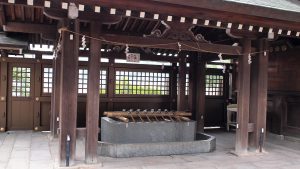 PREV
YUSHIMA TENJIN
NEXT
Where is the oldest shrine in Japan?