What is Shinto in Japan?

Established in ancient time, rooted in the life of Japanese people. 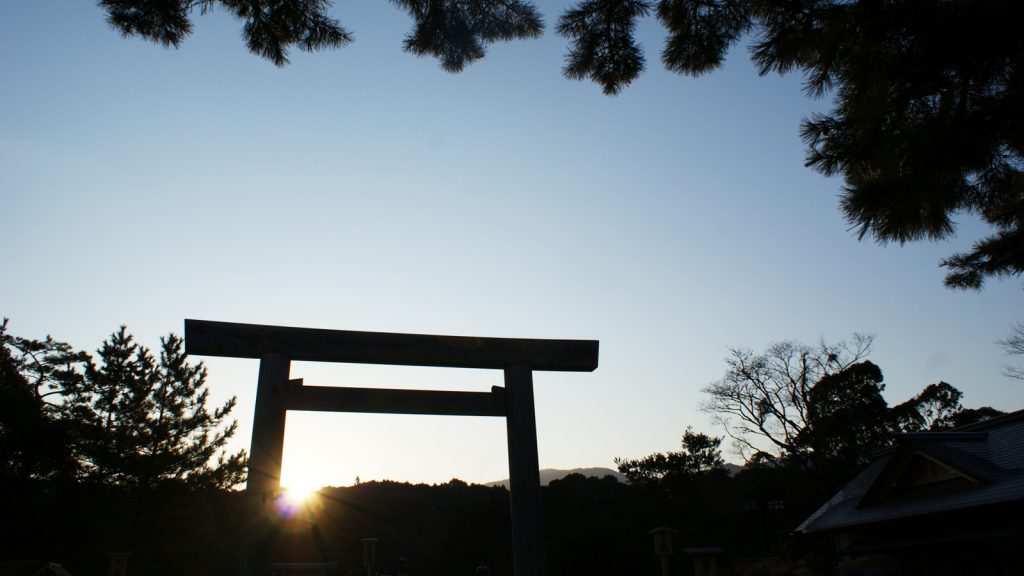 Shinto is a unique religion believed in Japan. It is not clearly defined when its history began, it is said that the origin can be traced back to Jomon era (14,000–300 B.C). The original form of Shinto is considered as a kind of animism.

There are more than 80,000 Shinto Shrines in Japan

Not only visiting Shinto shrine at the new year, people visit shrine often. Because there are more than 80,000 Shinto shrines in Japan, and most of them root deeply with the local people.

In Japan, Matsuri (festival) is strongly connected with Shinto, it is praying and worship at the same time with entertainment.

Mini Shrines in a household or in an office

Kamidana is small shrine in a house, you can see them even in a company office. Japanese people think Deities everywhere, and watch over. 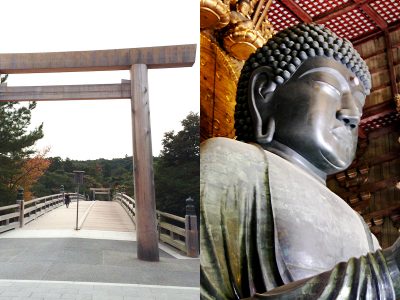 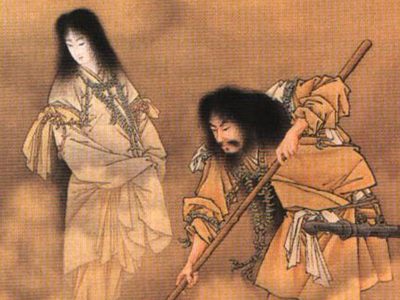 Where is the oldest shr...