Deities get together in one of the oldest shrine in Japan 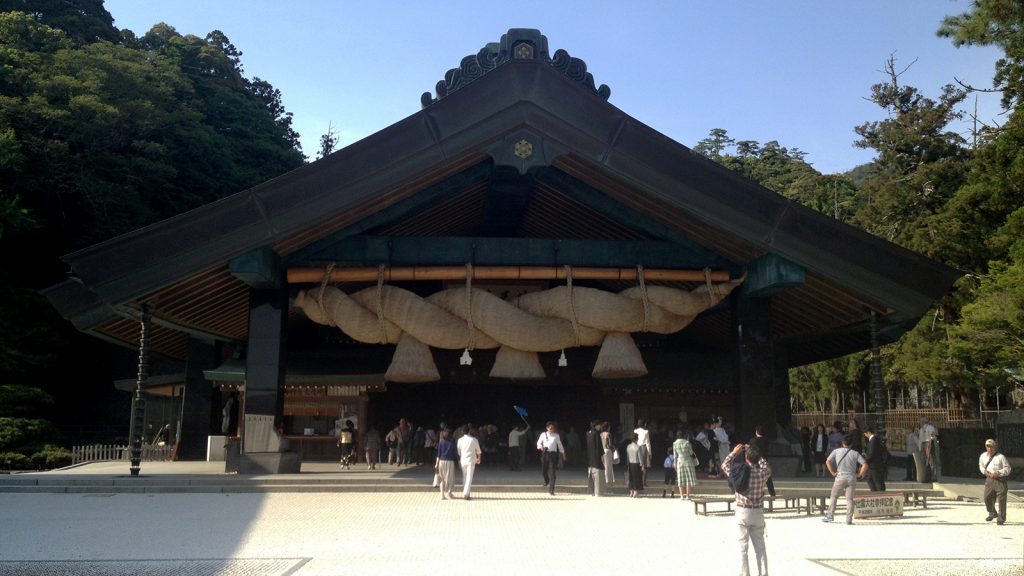 Located in Shimane prefecture, Izumo is the place where the Japan deities get together in October. In Japanese old expression, October is called Kanna-dsuki (神無月 - a month deities disappeared )  , however in Shimane prefecture, October is called Kamiari-dsuki (神在月 - a month deities staying). This story tells that the Shrine is a special in all Japanese shrines, because Izumo Oyashiro has its history can trace back to mythology era, the shrine is as old also as special as Ise Jingu shrine in Japan. Worship manner is also special and different from other shrines. Usually the manner is "2 bows, 2 hand claps, and 1 bow", in Izumo Oyashiro "2 bows, 4 hand claps, and 1 bow", please remember when you visit there. The highlight of the shrine is a huge rope. The rope in a shrine is a boundary to the sacred area.

Originally called Kizuki-no-Oyashiro or Kizuki-Taisha since ancient time. In Meiji 4 (1871 A.D) , the name changed to Izumo Oyashiro or Izumo Taisha. This shrine's establishment is not yet clear, however there is a document tells that at least the shrine existed in Tenpyo 5 (733 A.D). 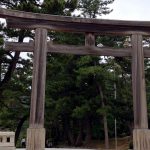 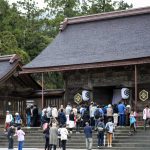 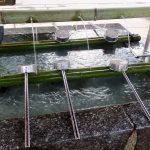 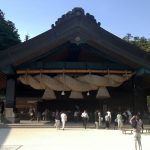 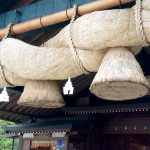 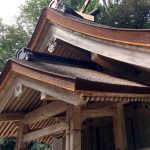 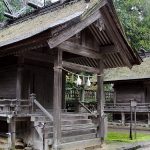 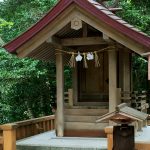 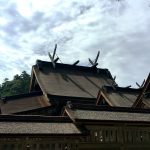