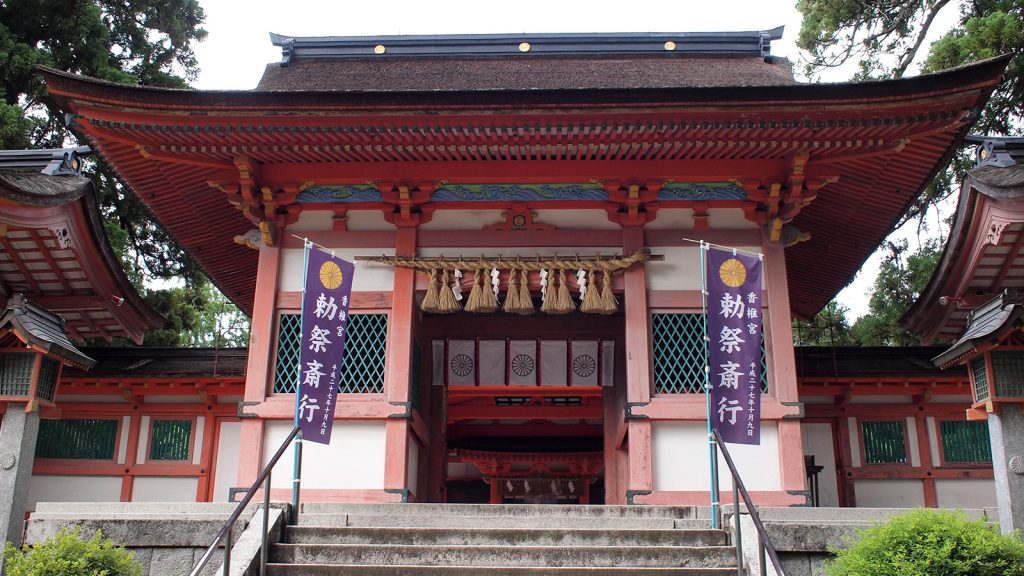 About 30 minutes by the train from Hakata, and it took about 10 minutes from the Kashii Jingu station on foot. Looking at a fine torii and the wide but well-trimmed  grounds, I felt that the shrine has been carefully handed down from ancient times to now by the local people. Recently I'm reading "KOJIKI (folk history)", it was a strange feeling being the shrine that actually appeared in ancient legends. There is the Takeuchi shrine where "Takeuchi no sukune no mikoto" is enshrined. Takeuchi no sukune no mikoto also appear in folk history. Walk a little from KASHIIGU, there are fountain spring called "Furo-sui ( Immortality water)" which is selected for Japan's best water 100. It is opening by 15:00, this time I had enough time. On the way to the spring I passed some local people who has plastic tanks filled with water, so the water is drunk by local people on a daily basis. I also had little. I wish my aging would be slow down. 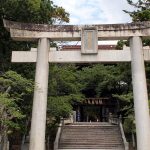 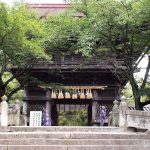 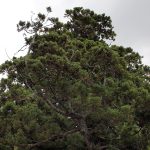 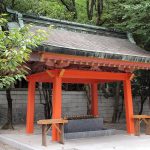 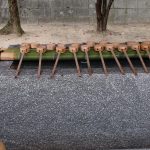 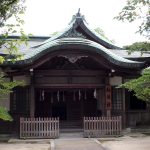 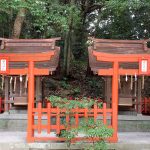 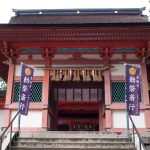 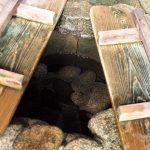 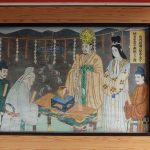 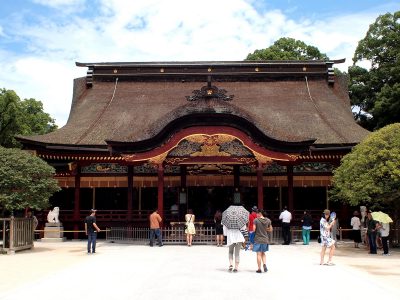 About 7 million people a year visit, The deity is Tenjin, Su ...