The guardian shrine of Kamakura shogunate government in the medieval period 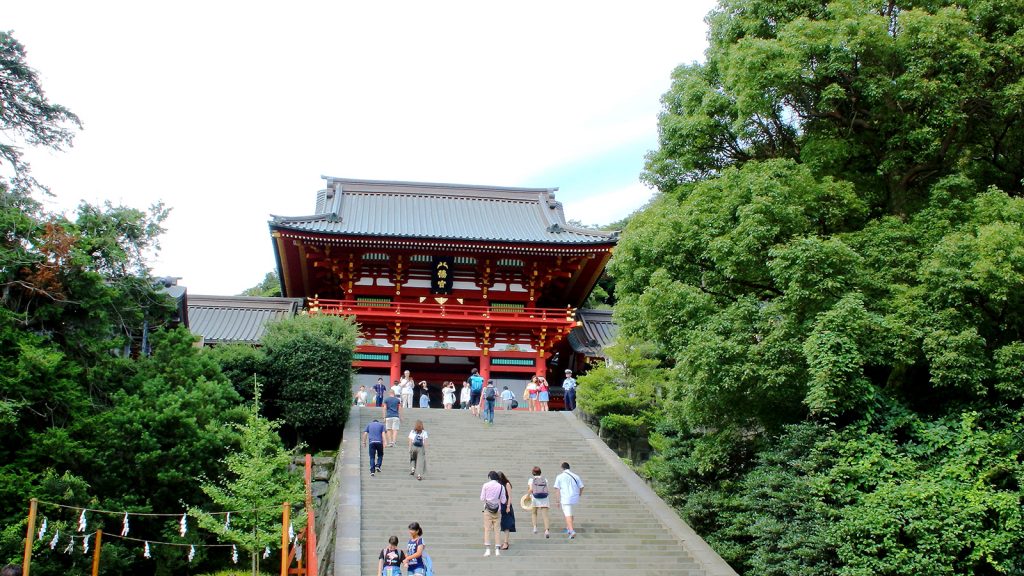 Tsurugaoka Hachimangu is located in Kamakyra city where was the Kamakura shogunate government capital in the medieval period. It is only about one hour from Tokyo statoin to Kamakura statoin by train, the place is popular to feel the old Japanese culture handy for the people living Tokyo also the tourist visiting Tokyo. The Setsudo festival is famous that is held in August 7 - 9, lanterns designed by celebrities or artists are displayed in the shrine site.

*Hachiman is the deity consisted by the three deities above.

Peace and prosperity in the household 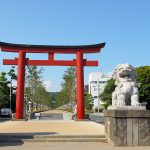 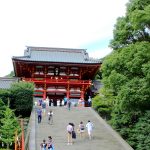 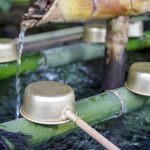 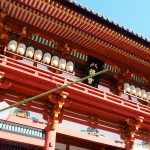 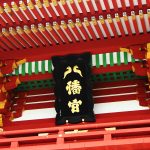 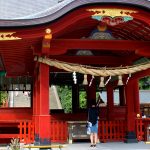 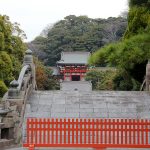 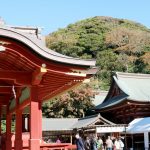 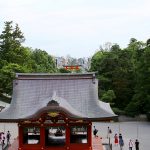 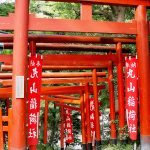