Tutelary Shrine of All Edo (Tokyo) 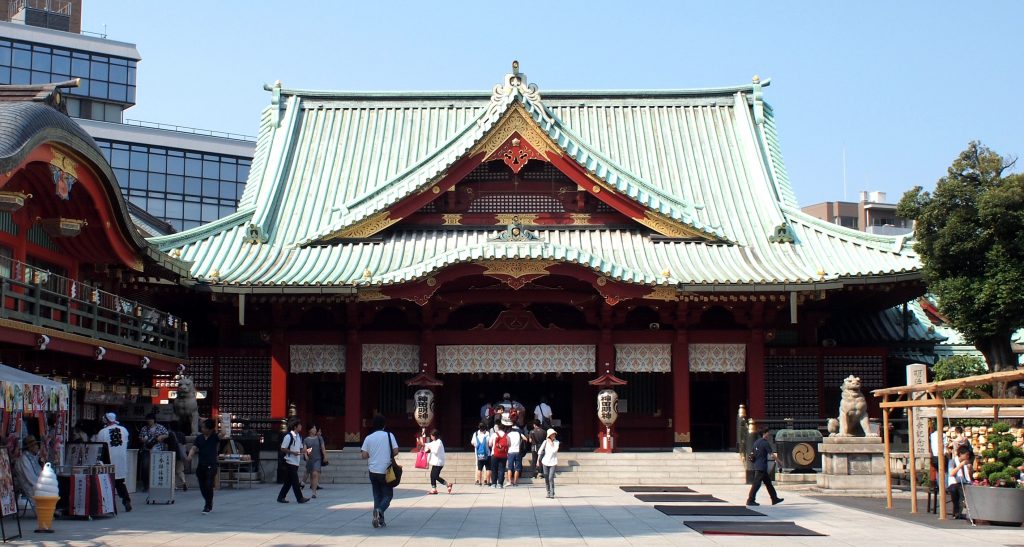 If you work in Tokyo, perhaps you know many companies in Tokyo have an event to visit Kanda Myojin at the beginning of the year. When I was working at the former workplace, all employees visited the shrine on the first work day of the year and after that we had new years party. Actually, there is a lot of people on the new year, that means the shrine is still highly revered as a deity of business prosperity.Precinct was not very wide, the approach was also short, However when I worked into the precincts, I felt the atmosphere changed. Although surrounded by buildings, also in the distance you can see the SkyTree, the vermilion shrine and the gate creates a special space. There is a story that when you visit Kanda shrine, you cannot visit Narita san Shinshoji temple in Narita city. The reason is the one the deities, Tairano Masakado was killed by the priest of the Temple by curse, in the war of Tairano Masakado. If you are planning to arrive at Narita airport, it is better to choose the one you want to visit.

Kanda Jinja Shrine, which has been popular in the common name of "Kanda Myojin".The shrine was built inTenpyo 2 (730 AD). It is one of the oldest shrine in Tokyo.Enshrined deities are "Onamuchi-no-mikoto(Daikoku-sama)", "Sukunahikona-no-mikoto (Ebisu-sama)", and "Taira no Masakado no mikoto". "Tairano Masakado no mikoto" has been enshrined as a deity in Enkyo 2(AD 1309).the shrine has been received a reverence from many people up to the common people from the shogunate as "Edo total tutelary" through the Edo period.Also, it is the local Shinto deity of 108 town council such as Kanda, Nihonbashi, Akihabara, Marunouchi, Tsukiji Fish Market."Kanda Matsuri" is a festival that counted as one of Japan's three biggest festivals.

Success in business, Prosperity of family 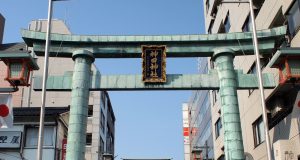 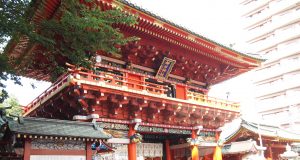 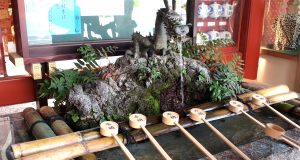 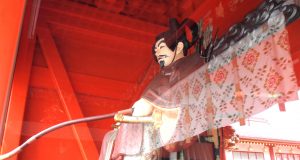 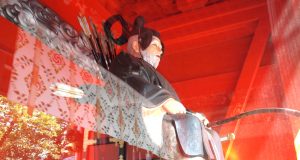 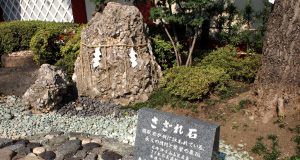 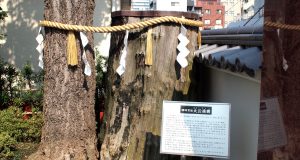 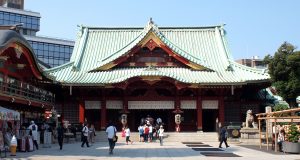 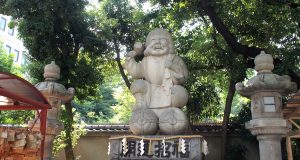 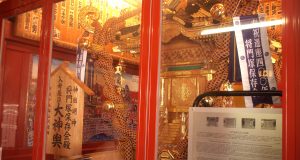 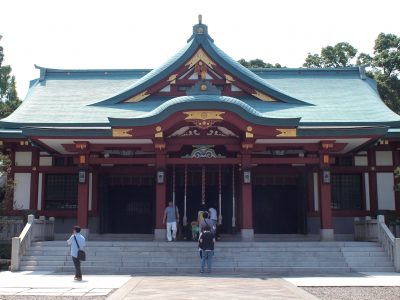 A modern shrine in the business district Hie shrine is close ... 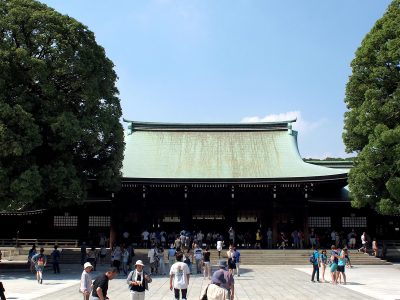 Shrine surrounded by the vast forest in central Tokyo. Speak ...